No Bus to Mo Bus: The journey of a transit service agency in Bhubaneswar, India

January 8, 2020
“Mo Bus” (“My Bus”) is the name of the blue-white and green-white coloured public buses that operate in and around Bhubaneswar, India, since November 2018. Operated under the agency Capital Region Urban Transport (CRUT), the buses offer reserved seats for women and differently abled, free newspapers to commuters, and a mobile app (Mo Bus – The way we move) which provides real time information to commuters for accessing the transit services. 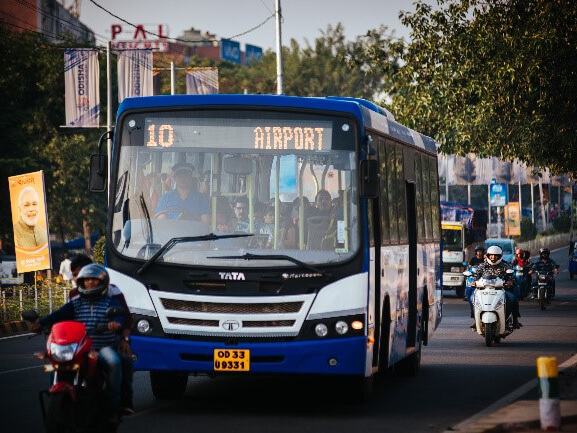 In 2010, the Bhubaneswar Puri Transport Services (BPTS) was created with a mandate to manage and operate bus services on intra-city as well as inter-city routes in Bhubaneswar and between Bhubaneshwar, Puri, Cuttack and Khurda. On May 4, 2018, the Department of Housing & Urban Development (HUDD) with the vision to reorganise public transit services in the state, transformed BPTS into Capital Region Urban Transport (CRUT), a Special Purpose Vehicle (SPV).

This dynamic agency is in the process of evolving and learning from its past and peers and had also successfully touched its milestone of 100,000 daily ridership ahead of its first anniversary in November 2019. CRUT was also conferred with the ‘Award of commendable initiative’ under the category of ‘Best City Bus Service Project’ at the 12th Urban Mobility India Conference organised by the Ministry of Housing and Urban Affairs (MoHUA), Government of India, in Lucknow on November 17th, 2019.

Public transportation in the 1 million population city was formalised in 2010 but had been experiencing poor service and a low ridership growth. With a public transportation mode share of 6%[1] the city is heavily dependent on private vehicles. Against this background, CRUT was formed as an integrated mobility service provider, and currently operates around 200 buses under the gross-cost contract model through private operator. In the one year that has passed since its inception, CRUT has taken multiple initiatives to build infrastructure, streamline its organisational processes, communication with the public (see twitter) and invest in skill development and capacity building of its staff. As on December 2019, Mo Buses undertake around 1800 trips each day across 21 routes, serving about 95,000 passengers on average. CRUT also operates 2000 cycles (Mo Cycle), as first and last mile connectivity under its public bicycle-sharing programme.

The Integrated Sustainable Urban Transport Systems for Smart Cities (SMART-SUT) project, GIZ India is supporting CRUT in setting up mechanisms and processes to strengthen its human and operational capacities for planning and delivery of transit services. Through a combination of on-the-job technical support, regular training sessions, study tours and remote support, the project offers support in three key areas: organisational structure and processes, planning, scheduling and monitoring of transit operations and training and capacity development.

A guidebook for city bus operations, on tools and approaches adopted by CRUT to streamline its organisational development, transit planning and training activities has been developed. It serves as a ready reference for CRUT’s employees and for other cities, especially for those focussing on gross-cost contract models.

CRUT has come a long way and is still on its journey to evolve and grow with an aim of providing quality transit experience to the citizens. Next steps for this young transit agency include infrastructure and fleet augmentation, electrification of the fleet and improved service integration to promote cleaner and sustainable ways of commuting. 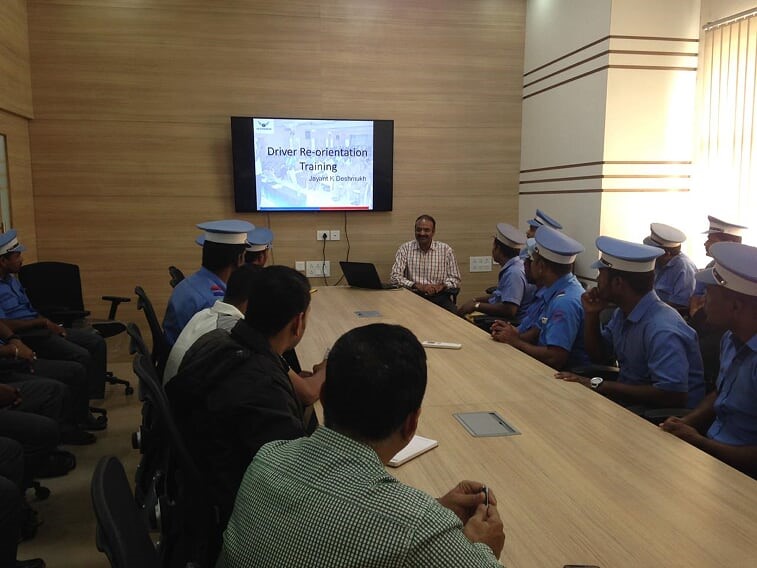 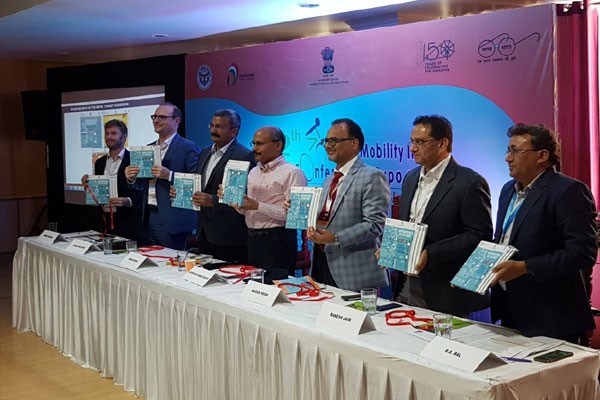 Launch of the guidebook “Bhubaneswar on the Move” Tools and Guidelines for City Bus Operations” at UMI, Lucknow, 2019 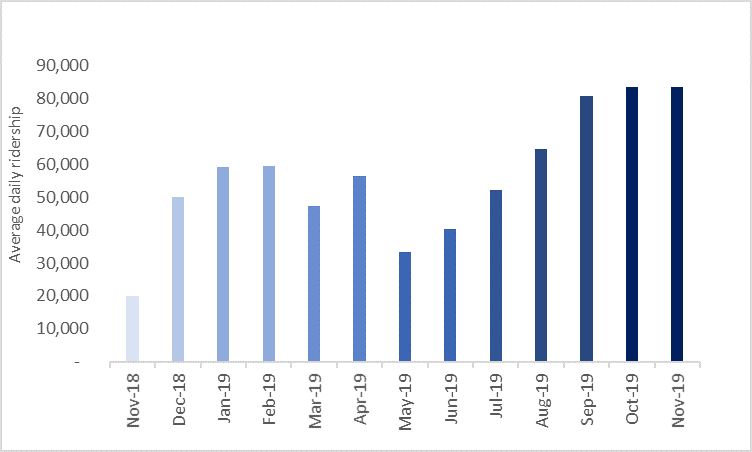